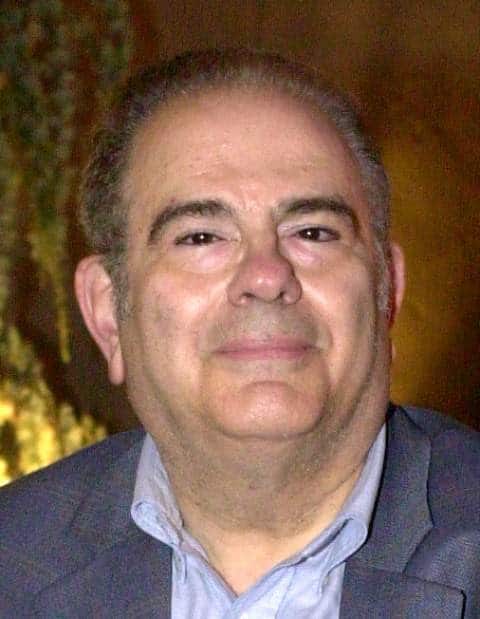 Judge Smith was one of the good guys, a real Mensch, someone who was a straight shooter, and who told you upfront what the problems were with your case, as he saw it. He also graciously agreed to attend my wedding (imagine that happening these days).

He ended up retiring in response to pressure to what was viewed as his supposedly “too high“ award rate (in a local newspaper article, and by the agency, who try to send him back for “retraining“). He is the only ALJ I’ve ever met in 35 years of doing this who spoke frequently about the actual burden of proof in Social Security cases, “preponderance of the evidence.“ This was clearly the guiding principle of his decision making, whether you agreed with him or not. We extend our condolences and best wishes to his family.